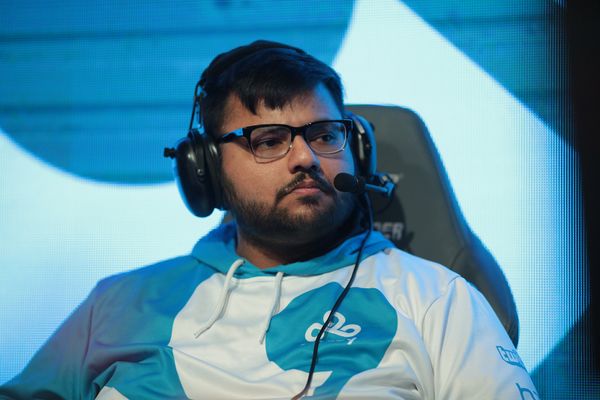 Soham "valens" Chowdhury (born August 24, 1989) is a Retired American Counter-Strike: Global Offensive player and coach. He is currently the Head of Data Science for Evil Geniuses.

He initially retired from competitive play after his time in compLexity Gaming to focus on his career at Google [1], but returned two months later as the coach of TSM. After a year with them, he joined Cloud9, whom he has coached for 2 years, although he did take a 2-month break in March, 2019.