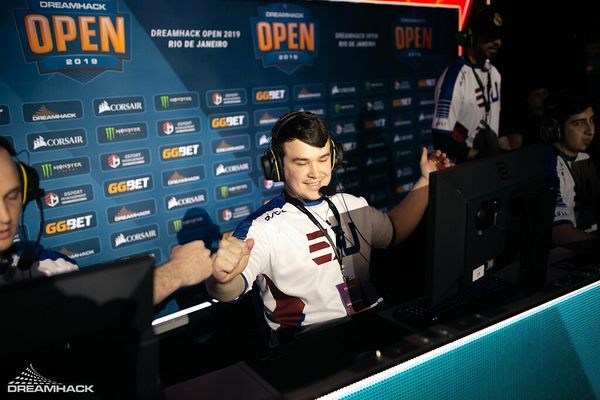 Anthony "vanity" Malaspina (born December 4, 1998) is a retired American professional Counter-Strike: Global Offensive player. After playing for North American lineups such as Team Singularity, Swole Patrol and eUnited throughout 2018 and 2019, he signed with Chaos Esports Club in 2020. Upon steel's retirement, vanity took over his in-game leader role and led the roster to victories in the online era. He retired on January 1, 2021 after the lineup was released, and transitioned to VALORANT. [1]

Purchases made using the retail links on this page may earn Liquipedia a small commission.
Retrieved from "https://liquipedia.net/counterstrike/index.php?title=Vanity&oldid=1848077"
Categories:
Hidden category: