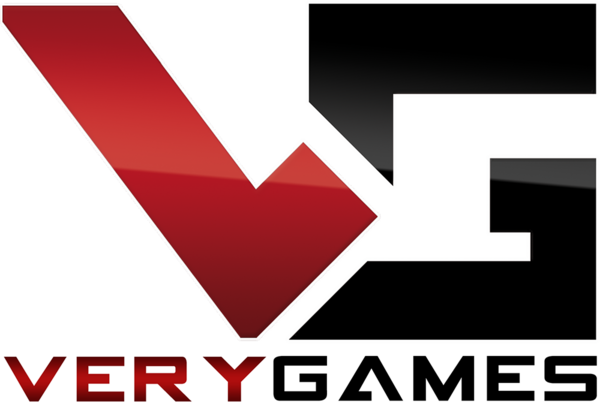 VeryGames was a France server-hosting company and a former gaming organization. Before it disbanded, it usually held the most dominant French team within the Counter-Strike: Source, and later, Global Offensive scenes.

Citing financial issues, the organisation closed its gaming division in 2013[1], with the former roster eventually transferring to Titan. [2]