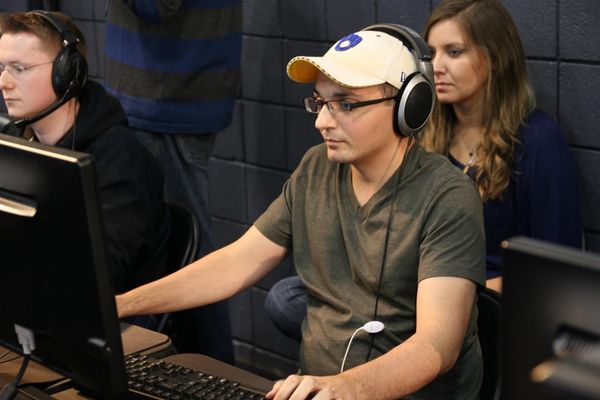 Work as a map designer[edit]