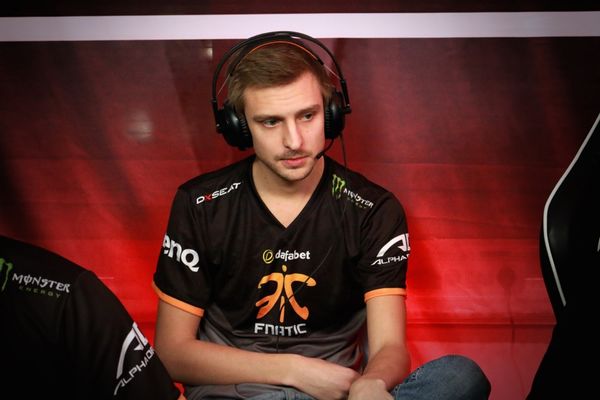 He previously was the manager of Fnatic after a long period of being the team's coach. Prior to that, he coached Absolute Legends and Team Property before became the manager of LGB eSports and then followed the players into TEAMGLOBAL. When he departed Fnatic, he joined Fragbite as their franchise manager but left in late 2019 to pursue a job with Global Loot, who organize tournaments in PLAYERUNKNOWN'S BATTLEGROUNDS, Apex Legends and Autochess.