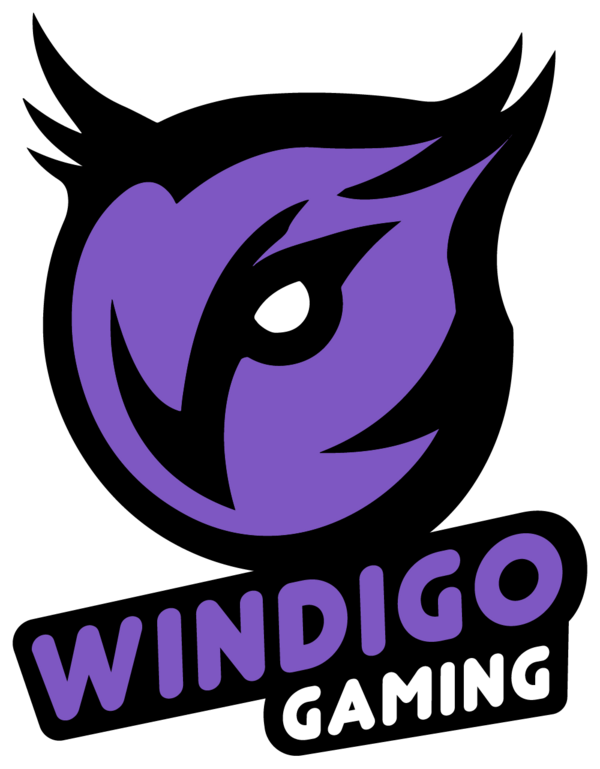 Windigo Gaming was a Ukrainian organization, founded by the former CEO of HellRaisers, Maxsym Badnarskyi. Upon entering the scene, they signed the former players of Outlaws, a Bulgarian team. In the following months, they also signed a Ukrainian academy team. The organization ceased operations on November 1, 2019. [1]

In the spring of 2017, Outlaws were considered an up and coming team and eventually became Bulgaria's best team at the time with credit to Tsvetelin "CeRq" Dimitrov but also the signings of Nikolay "niki1" Pantaleev and Nikola "nk4y" Radushev whom were acquired from BPro Gaming. Despite the additions, this sparked a dispute between Outlaws and BPro Gaming. Moving into the summer, American organization Rogue had signed a North American team following the disbandment of their Danish team but on top of that, they were reportedly in talks acquiring CeRq as their AWPer. Fellow American organization NRG Esports were also eventually in talks with acquiring CeRq from Outlaws. Out of the two organizations, CeRq chose to join NRG since they had better establishment and he was also friends with their Danish player Allan "AnJ" Jensen which better influenced CeRq's decision to join the team.

Following CeRq's departure from Outlaws, the team acquired Georgi "SHiPZ" Grigorov but eventually turmoil started creeping up and the players decided to part ways with Outlaws. Not too long after, the team chose to split up following Ivan "Rock1nG" Stratiev and nk4y's decision to leave and join Prophecy whom were one of the brands participating in the Gfinity Elite Series - UK and chose to form a new Bulgarian team under their banner. Ex-Outlaws acquired Kamen "bubble" Kostadinov and Nikolay "pNshr" Paunin whom were formerly of E-Frag.net Esports Club (the latter being a stand-in). This team gained some traction and eventually Windigo Gaming formed and immediately signed the Bulgarian team.