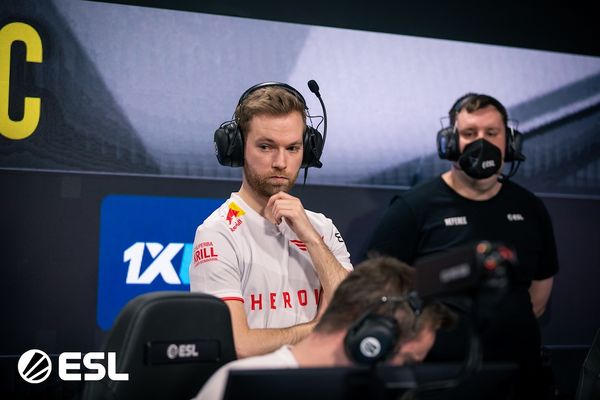 Richard "Xizt" Landström (born February 22, 1991) is a Swedish professional Counter-Strike: Global Offensive coach for Heroic and a retired professional Counter-Strike: Global Offensive and Counter-Strike player. He spent a long tenure as the in-game leader for Ninjas in Pyjamas, leading the team to many victories over the years, including a Major title, before ending his streak by being benched in February 2018 following a string of poor results. He reunited with his old teammates Christopher "GeT_RiGhT" Alesund, Patrik "f0rest" Lindberg, Adam "friberg" Friberg and Robin "Fifflaren" Johansson under Dignitas' first lineup in January 2020, only to be later benched in September of the same year. [1] Xizt retired from competitive play on September 23, 2021. [2]