For the French player in Europe, see XpG. 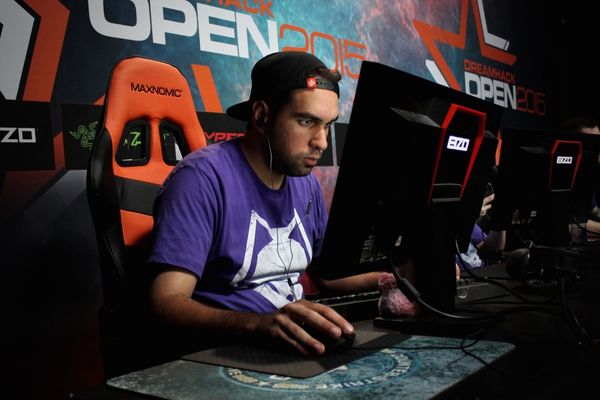