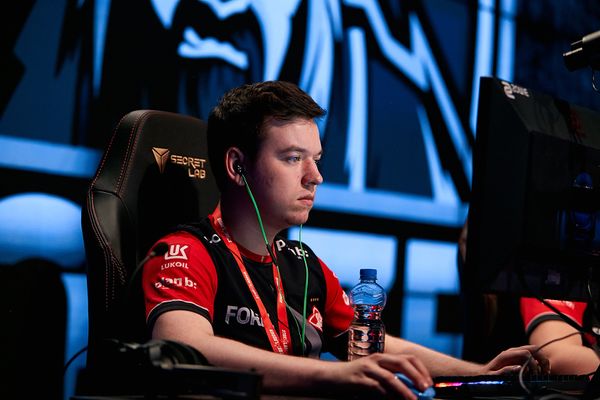 Xsepower was born on February 26, 1998 in Voronezh. He has been playing Counter-Strike since 2014. According to xsepower, he does not even remember why he chose to become a professional CS:GO player . After watching his friends, he also decided to try Counter-Strike. He never thought of becoming a professional, but his game was so tight that it all started to happen by itself.

In March 2018, xsepower joined his first professional team: forZe. He joined the team as their new AWPer and entry fragger.