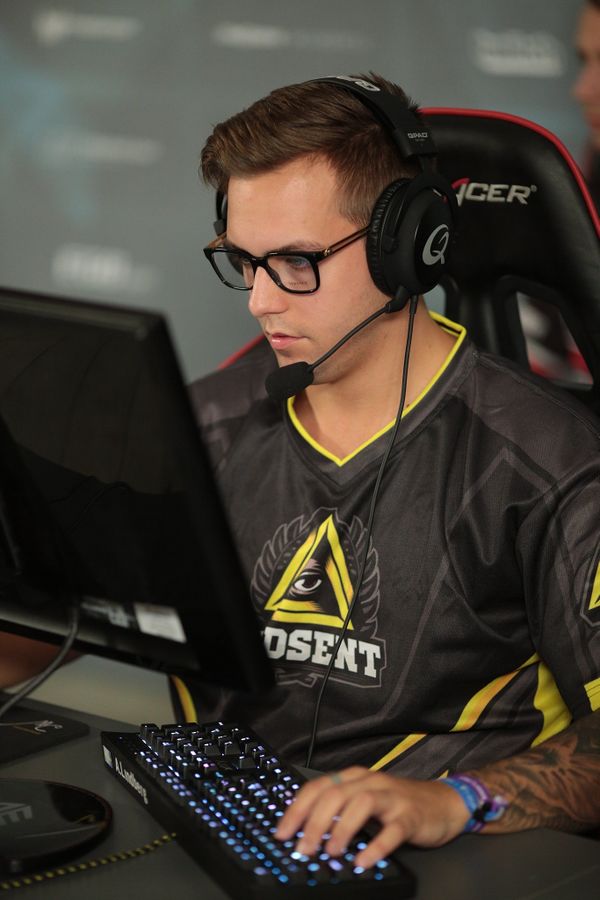 His first major team in the Global Offensive era was Fnatic. At Fnatic he managed to win the very first Global Offensive Major at DreamHack Winter 2013. After a ten month tenure in Fnatic he was cut and joined the Second Swedish FlipSid3 Tactics roster along with fellow Swedish player twist. The team was later picked up by Team Property. After four months of mixed results, Team Property dropped the team resulting in the team go under the 1337 name. Znajder would later join the MSL run Dignitas in place of Nico. After only a month he was cut from Dignitas after which he would go on to stand in for Hellraisers. In January 2016, Hellraisers would release him of his services after which he would again link up with former In-game leader Pronax in Team Ancient. They would go on to join the player-owned organization GODSENT. After 19 months at GODSENT, including a 3rd-4th finish at DreamHack Masters Malmö 2016 and an underwhelming group stage exit at the ELEAGUE Major: Atlanta 2017, his time with GODSENT would come to an end and he would be released from the team.

Purchases made using the retail links on this page may earn Liquipedia a small commission.
Retrieved from "https://liquipedia.net/counterstrike/index.php?title=Znajder&oldid=1783793"
Categories:
Hidden categories: