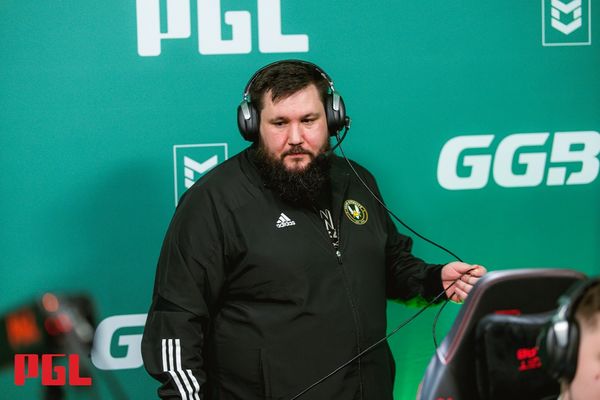 Arguably the greatest Danish Counter-Strike player of all time, zonic had huge success with several Danish teams, winning around $110,000 in prize money. He was one of the founding members of the legendary mTw.dk, one of the most dominant Counter-Strike teams in history. He retired as teams started transitioning over to Global Offensive, and joined Team Dignitas as a coach in July 2015 before returning to active play for mTw. [1] After an unsuccessful return as a player, he joined Team Questionmark as a coach. He founded Astralis with the rest of the players in January 2016, and has since then helped them to become one of the greatest teams in Global Offensive. [2][3]