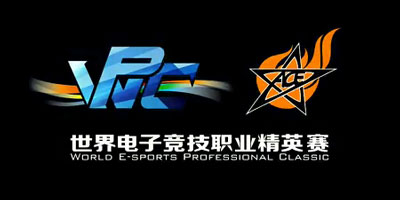 In September, the grand opening of The Shanghai E-Sports Competitive Center venue will be hosting the WPC ACE Dota 2 League, a bi-annual ACE Dota 2 League hosted by the newly founded WPC, the "World E-Sports Professional Classic", featuring the best teams from China in an offline league running from September through December and a massive prize pool of 1,500,000 RMB.