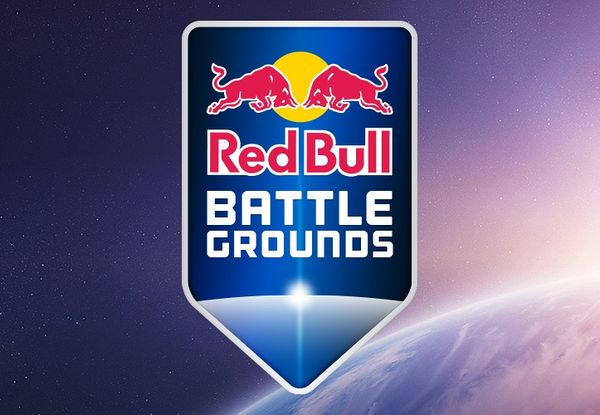 After organizing multiple events in StarCraft II, Red Bull is hosting their first Dota 2 tournament under their Battle Grounds brand. 20 invited teams compete in the online group stage. The top five teams move on to the playoffs held in Santa Monica, CA, at the Red Bull Esports Studio. The top two teams will face off in a best of five grand finals at Warfield Theatre in San Francisco, CA, on May 10.

Group Stage is played online from April 6 to April 28.

Playoffs are played offline in Santa Monica from May 5 to May 6. 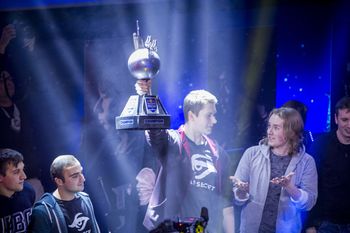 1rmN replaced Artes due to visa issues.[2]
2miraclechipmunk was replaced by ixmike88.[3] 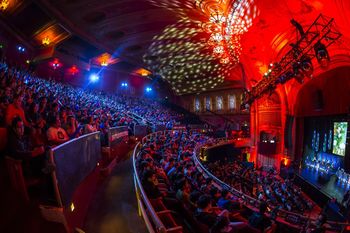 The crowd during the Grand Finals

An All-Star match was organized with the two captains being the winner and runner-up of the RedBull San Jose LAN who picked the players. It was played in the All Random Deathmatch mode.