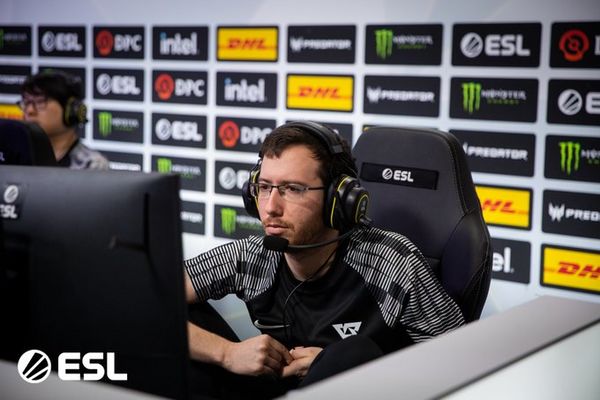 Between 2015 and 2017, 33 played for a number of European teams, eventually qualifying for The International 2017 with Planet Dog (later Hellraisers).

This was followed by stints at OpTic Gaming and Ninjas in Pyjamas where he won three DPC minors, although both teams disbanded following The International 2018 and 2019, respectively.

He is especially known for his high mechanical and micromanagement skills in the offlane role with heroes such as Visage, Lycan, and Beastmaster.[1]