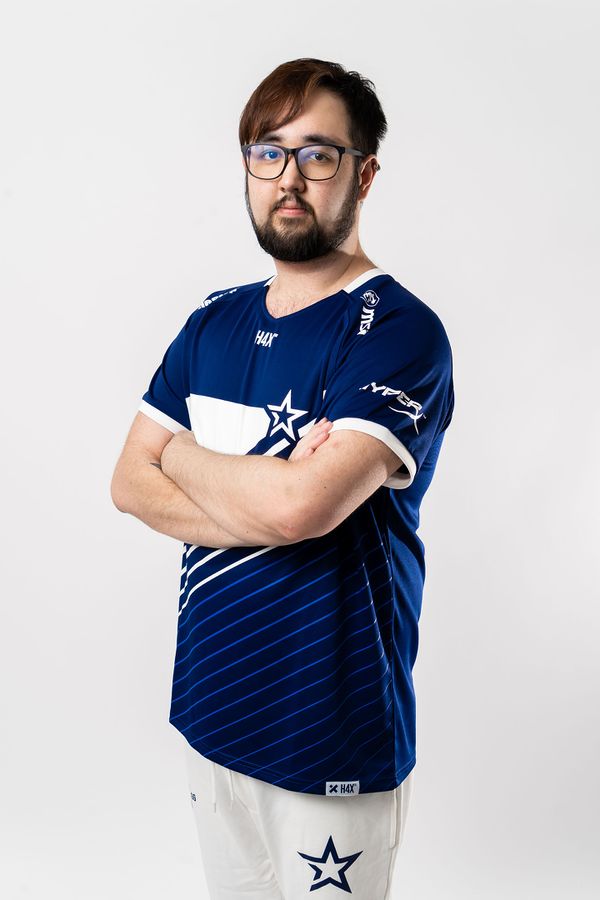 343 began his professional career by joining Duskbin e-sports in late 2013. After 4 months on the team, he left. Shortly after formed a team with his friend Nara called "Nara Stacks". 6 months later, the team disbanded. He joined GeNySis in late 2014, but he left less than a month later. Around February 2015, he joined Can't Say Wips and competed in both the Major All Stars Dota 2 Tournament and The International 2015 SEA Qualifiers. After his team failed to qualify for TI5, he left the team on May 31st and less than a month later, he joined Yamateh's new team, Team SatuDuaTiga.