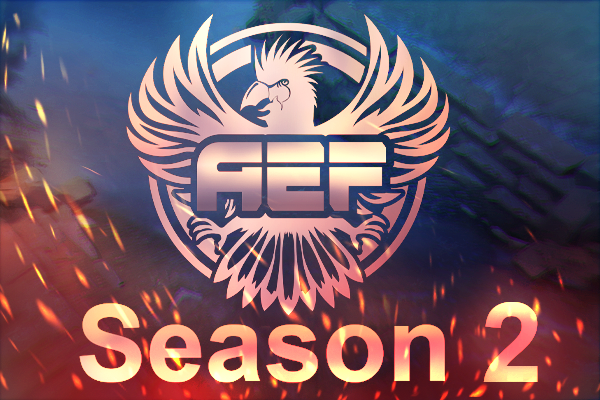 The AEF Dota 2 League an online league tournament organised by Australian eSports Federation returns for its second season with a total prize pool of 900 AUD for division two. The tournament runs from the 12th June to the 10th August.[1]

NoTricks was the last season's winner.