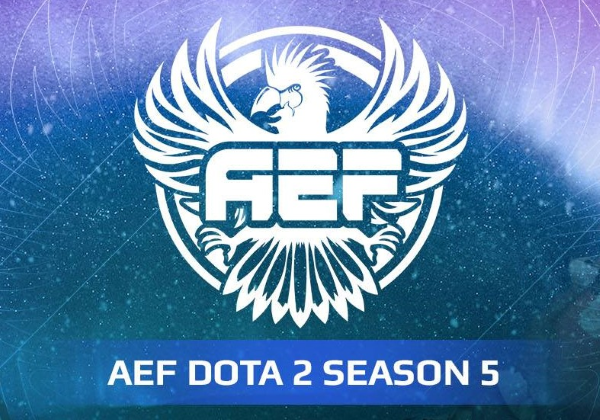 AEF Season 5 returns for its fifth season, after being unveiled during the conclusion of last season's Finals in Melbourne. Registration was released on the 9th April. The point system from last season is retained with a game win providing 1 point, and a clean sheet providing 3 points.

Winners of Division 3 receive AEF mouse and mousepads to the main roster.