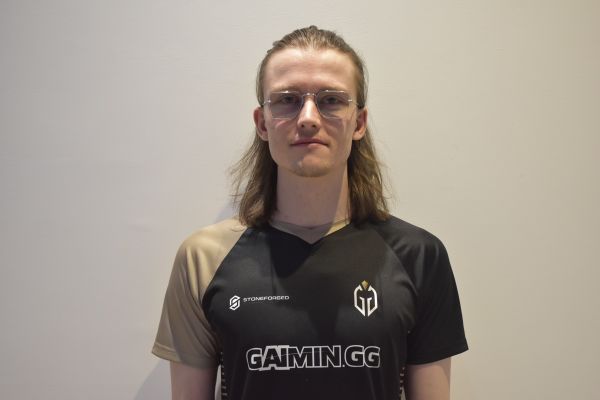 Marcus "Ace" Hoelgaard is a Danish professional Dota 2 player who is currently playing for Gaimin Gladiators.

Marcus played soccer before venturing into computer games such as Counter-Strike and DotA Allstars.[1] He later made the transition in Dota 2 and has played in several European teams, mostly all-Danish teams such as Meet Your Makers and Danish Bears and a short stint in Cloud 9 for a few years before arriving at their carry player for Team Secret in August 2017. Since his addition to the squad, he has provided Team Secret several tournament victories in the current 2017-18 Dota Circuit and resurged Team Secret's performance in the competitive circuit.

Ace first started off his Dota 2 career with Danish squads with his brother Link, and compatriot Cr1t- in the early days of Dota 2. After the dissolution of 3DMAX Ace took a break from competitive Dota as he was busy with school.[2] In August 2013 he was announced to be joining Team Life, where his brother was already playing, to replace Mini playing the fifth position.[2] He continued to play in various Danish teams for a few years before joining Danish Bears in August 2015. He rose to prominence from his individual and collective performances with the sponsored sides, The Imperial and Cloud 9 respectively and rose in the solo MMR Europe ranks, leading to his announcement to Team Secret from a cryptic Instagram post of ace cards.