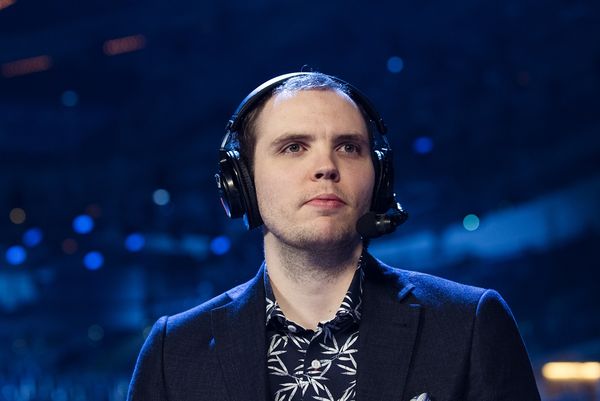 Henrik "AdmiralBulldog" Ahnberg is a Swedish Dota 2 player and one of the games' most popular streamers.

Originally a pub player with an astounding number of Lone Druid games under his belt, he was introduced to the competitive scene by Dendi, who brought him in as a stand-in for Na`Vi.[1] Enjoying the level of play in the competitive scene, AdmiralBulldog began looking for a team and eventually ended up in No Tidehunter, which would later become Alliance.

Due to the fact that he rarely plays other heroes than Lone Druid, Nature's Prophet, Bounty Hunter or Clockwerk, AdmiralBulldog has been criticized for having a limited hero pool,[by whom?] he however justified this by referring to the metagame and his capability to adapt if needed.[2]

Towards the end of 2014, during a period of roster instability within Alliance, Bulldog decided to take a break from the competitive scene to focus on streaming and connecting with his fans.[3] On May 2nd 2015, Loda announced the return of AdmiralBulldog to the team, replacing Niqua as the offlane player.[4] Soon after TI6 Bulldog withdrew from Alliance,[5] but returned as a streamer shortly after.[6]