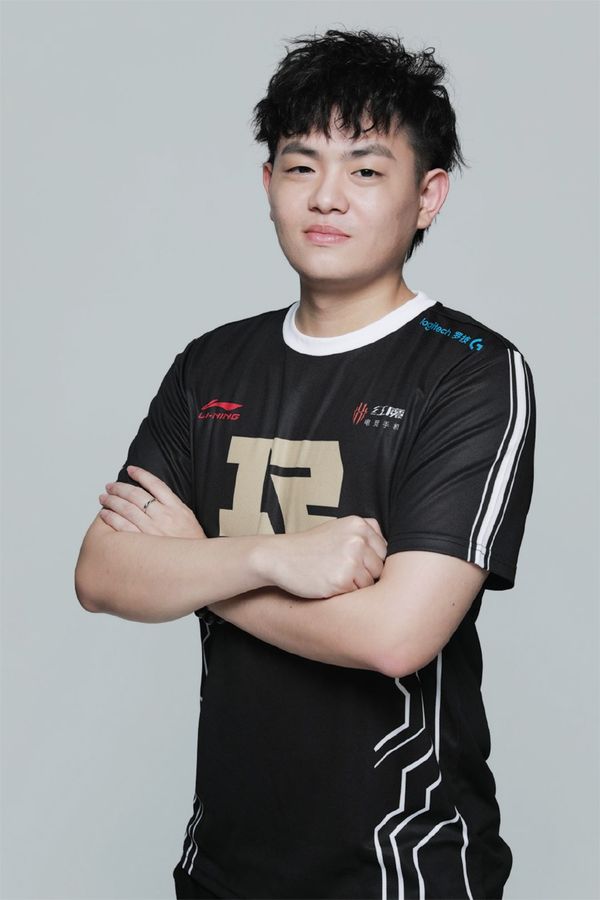 Tue "ah fu" Soon Chuan was a rising pub player, but wanted to take the next step into a professional player, with intentions of playing at The International at the age of 20.[1] Starting from an amateur team Nara Stacks, he later gained recognition as a support player in South-East Asia and made a breakthrough in the all-Malaysian squad, WarriorsGaming.Unity qualifying in premier tournaments in 2016-17, establishing the rising SEA team in the region.

While reaching the quarter-finals of the Boston Major with the squad, he decided to move to China and was offered a place with the LGD.Forever Young organisation as a position 4 role and has played a critical factor in the team's performances since his acquisition. At the International 2017, his Earth Spirit was widely recognised in the tournament and in an impressive run from the team, he finished third place.[2]