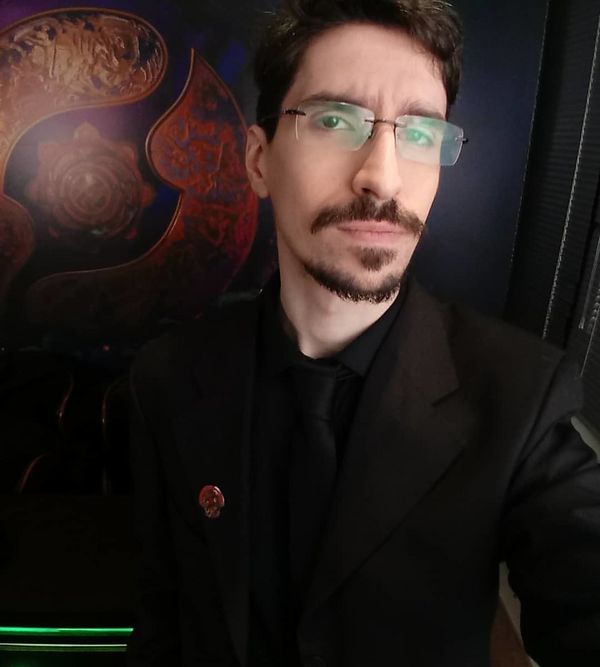 Igor "Arjarath" Rodrigues is a Portuguese language caster from Brazil.

Arjarath started his casting career in 2018 with Beyond The Summit Brasil.