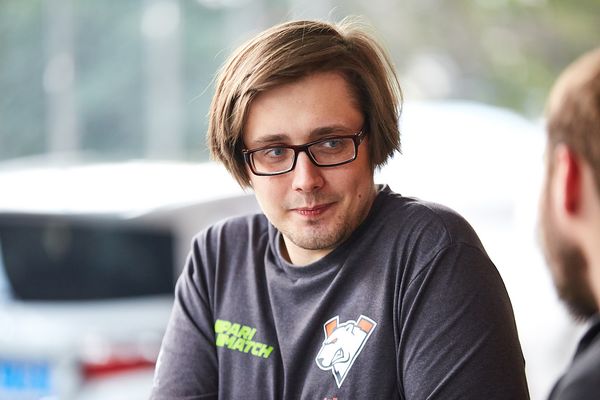 In 2013, ArsZeeqq joined the team called ICCup along with Resolut1on and Mag, in which they won StarLadder ProSeries Season 5. In that year Arseniy tried a lot of teams until the Vega Squadron decided to sign his new mix. Under their new tag ArsZeeqq's team won MSI Dragon Battle #1, EIZO Cup #14 and GIGABYTE Challenge #12.

In March, 2015, ArsZeeqq left Vega Squadron. In December he joined Fantastic Five and immediately won the BTS Europe #1 with the victory over Na'Vi.

In December, 2016 he replaced VANSKOR in the team called Rebels. After placing 3rd in Russian eSports Cup 2016 they joined Effect.

In June, 2018, Arseniy transferred to Team Empire as a coach.

Since September 2018, ArsZeeqq is coaching Virtus.pro. With his new team he placed 3rd in ESL One Hamburg 2018, won The Kuala Lumpur Major and Maincast Autumn Brawl.