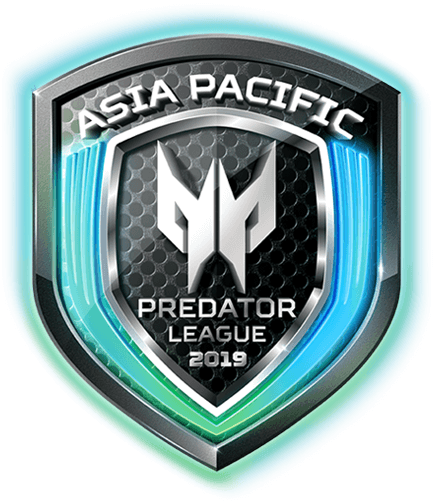 The Asian Pacific Predator League 2019 returns in its second season with a $400,000 prize pool for Dota 2 and PUBG. The top teams from Indonesia will play in an offline Final on January 2019. The Winner qualifies to Asia Pacific final in Thailand on February 2019. BOOM ID were last year's champions of Indonesia Qualifiers.

The Prime
1
Upper Bracket Round 2

The Prime
0
Lower Bracket Round 1

The Prime
2
The Prime