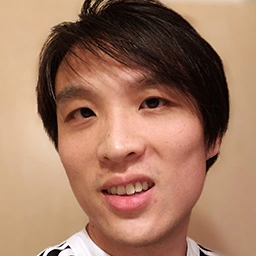 AutumnWindz was born in Beijing and began to learn English during his academic years. While studying he had an interest with games and attended internet cafes whenever he could.[1]

AutumnWindz found Dota through playing video games and with the abilities of being bilingual, he decided to make a website named Dotaland.net in middle 2012 focusing on the Chinese Dota scene translated to English for English readers. After months of creation, his content became noticed and through positive reception and recognition via social media such as the Dota 2 reddit thread,[2] he was later a Valve Mandarin Interpreter and has been a key figure on helping to translate Chinese articles and information to English in the Dota 2 community ever since he was Invited to The International 2013.

To this day, Josh still keeps an active blog on his tours as a Mandarin interpreter as well as helping out Chinese teams when required. His website also contains translations of full news articles, editorials, analysis and rankings, blogs and diaries, and random online comments, as well as some original reporting and information sharing.[3] In addition, his YouTube channel contains translated Chinese Dota videos.