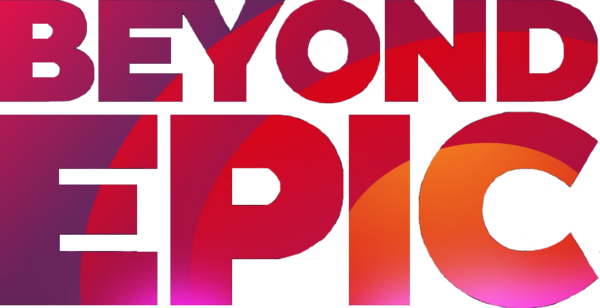 The trio partnership of Epic Esports Events, RuHub and Beyond The Summit presents BEYOND EPIC, an online tournament featuring two divisions: Europe/CIS, and China, with a total prize pool of $250,000 USD. The joint tournament combines the experience of the three leading esports tycoons to achieve the best esports show among the world’s leading regions and teams.[1]