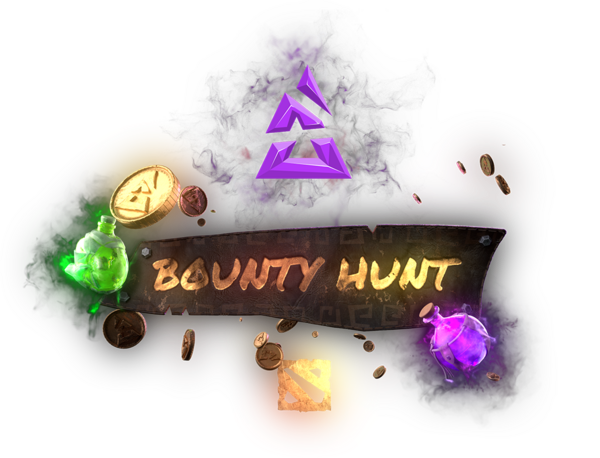 BLAST introduces BLAST Bounty Hunt Dota 2, an online tournament featuring six teams across Europe and the world with a prize pool of $145,000 USD.[1]

The base prize pool for the tournament is $100,000 USD. An additional $45,000 USD can be won in bounty hunt.
The two top seeds, Team Secret and OG, start with $20,000 USD, while the remaining teams start with $15,000 USD. Each match winner receives 40% of their opponent's active cash pool. Cash won from completing bounties is permanent and is not added to active pool.

Ninjas in Pyjamas
0
Upper Bracket Round 2