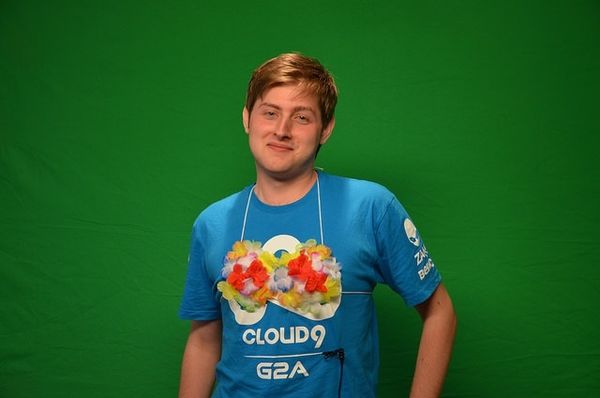 Bone7's breakthrough in the Dota 2 scene came when he joined Kaipi, meeting pieliedie and EternaLEnVy in that team. Eventually SingSing would join Kaipi as their mid player. Kaipi would then get picked up by Rattlesnake, with Aui_2000 as their fifth player, forming their international squad. In 2014 Rattlesnake's international squad would be picked up by Cloud9. Throughout 2014, Cloud9 became infamous for almost never being able to secure a grand finals win, typically ending at second place in many major tournaments such as Dreamhack and WCA. The team ended at The International 2014 as 5th-6th place.