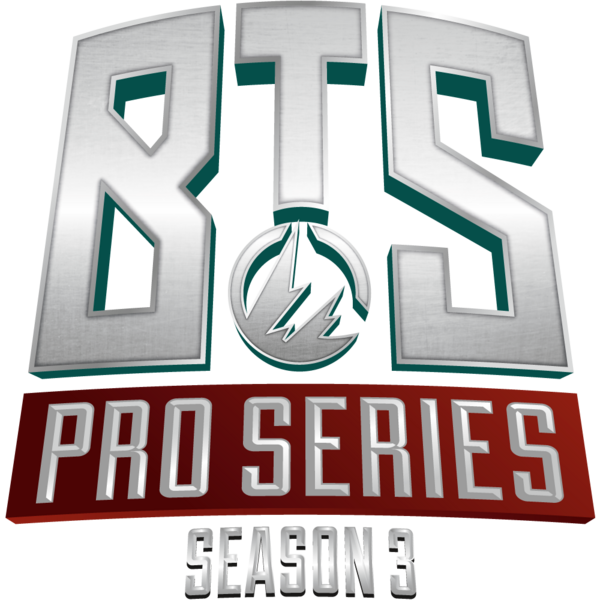 Beyond the Summit returns with season 3 of BTS Pro Series, an online event featuring tournaments for the Americas,[1] Europe/CIS,[2] and Southeast Asia.[3]