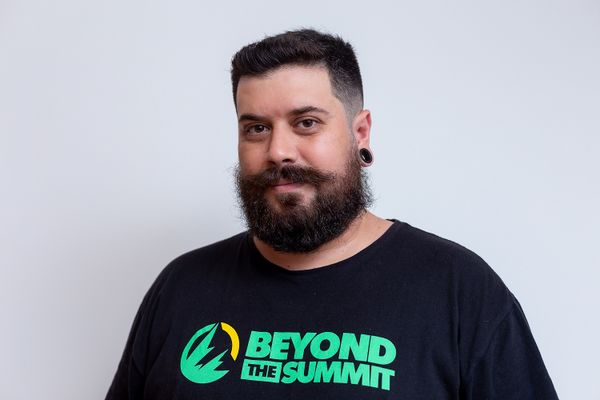 baLones was born in Paraibuna, a countryside city from São Paulo, Brazil. He likes a lot of RPG, Moba and First-Person Shooters's games. He started streaming at Twitch due to the COVID-19 pandemic. He began his casting career after receiving an invite from BTSBrasilTV to join the analysis table at the Omega League. Since then, he is part of the talent crew from BTSBrasilTV. Aside from casting, he is also a photographer for various families.

When he was young, he intended to join the CS:GO competitive scene but his parents declined it due to his studies. He graduated in Advertising and Marketing at Universidade do Vale do Paraíba (Univap). He never join the competitive scene of Dota 2 as a professional player as he deemed he entered the scene too old. He speaks Portuguese and Spanish.