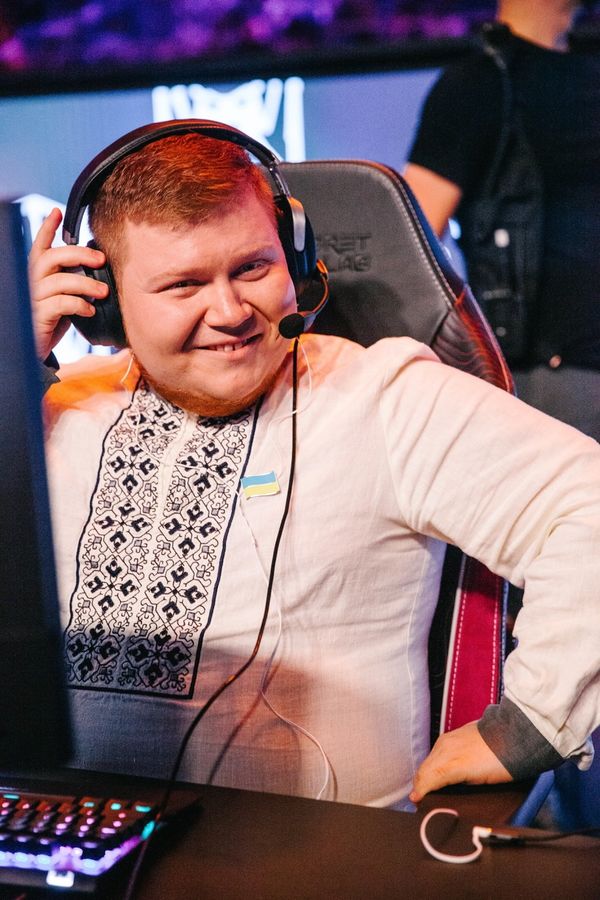 Oleksii "BafiK" Bafadarov is a Russian and Ukrainian language commentator from Ukraine.

bafik played Dota 2 on a professional level until the end of 2013. He won the Ukrainian qualifiers to ESWC that year. He used to be an organizer of HearthStone tournaments at WePlay in 2015. After two years of a Dota 2 break, there was a possibility to comment the whole third season of WePlay League. Then he commented StarLadder i-League Invitational #1, after which he fully moved to StarLadder.