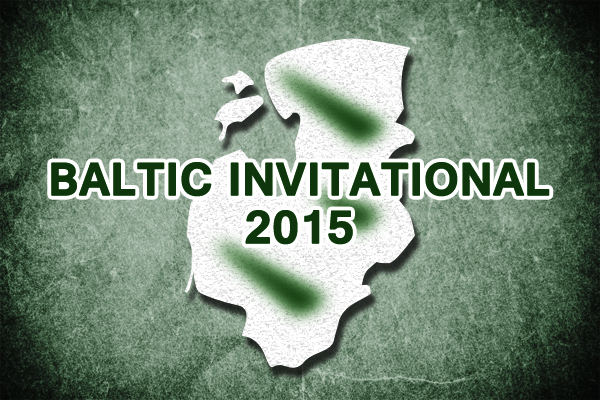 Baltic Invitational 2015 is a tournament for teams from all over Estonia, Latvia, Lithuania, Poland, Germany, Denmark, Sweden and Finland with a €700 prize pool.

Group Stage is played in a round robin format with each team playing a best-of-2 series again other teams in the same group. Final positions are decided by victories, losses and then victory time.[1]

Top two of each group will advance to the playoffs. The winner and loser bracket matches are all best-of-3 with the exception of the Grand Final which is best-of-5.[2]

Due to a frantic group stage phase, where many teams withdrew or were disqualified, the scores do not add up as some games were not played.

Out of our League
Team Buusteri were disqualified from the league due to toxic behavior of some of their players.[Citation needed]

Out of our League
W

Out of our League
2