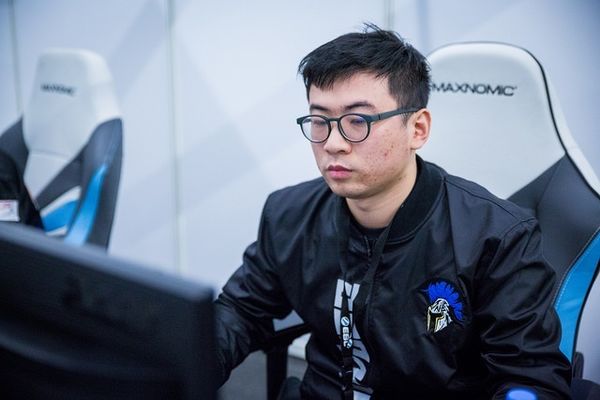 Wang "Banana" Jiao is a Chinese professional Dota/Dota2 player who last coached Royal Never Give Up.

Banana is a member of the first generation Chinese Dota players.

In March 2014 he would leave iG to join most of his old teammates of TongFu in Newbee, replacing ZSMJ. At The International 2014 Banana and Newbee placed 1st.