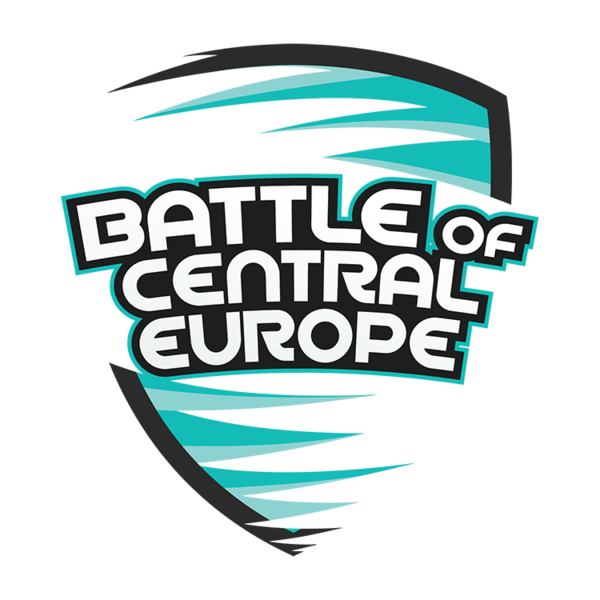 This is the third installment of Battle of Central Europe with a prize pool of $30,000.

48m42s
Aftershock Gaming dropped their squad in the middle of the tournament and they rebranded themselves as Basically Unknown.

39m20s
HellRaisers has a 1-0 lead as the upper bracket winner.