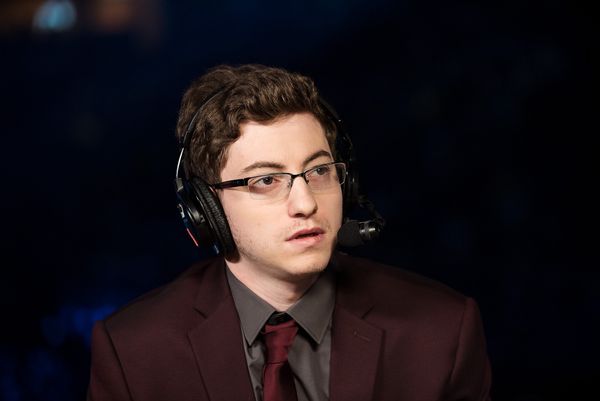 Benjamin "Bkop" Kopilow is an English-language Dota 2 commentator from the United States.

Benjamin Kopilow began his career as a Dota 2 caster covering Tourr Captains Draft League in August 2015. Shortly thereafter, he independently casted the JoinDota League and H-Cup, earning the recognition of Beyond The Summit. Bkop covered the DPL for quite some time, grinding out English coverage for the Chinese region.

Bkop got his big break when he was selected to cast WESG during the EU/CIS Regional final in Barcelona.[1] Following WESG, Bkop was invited to cover Galaxy Battles II in Manila alongside David "GoDz" Parker and David "Luminous" Zhang.[2] After those two LAN events, Bkop entered and won the EPICENTER XL caster competition and was thus brought to Moscow to cast the event alongside Grant "GranDGranT" Harris, Nick "BreakyCPK" Caras, and several others.[3]