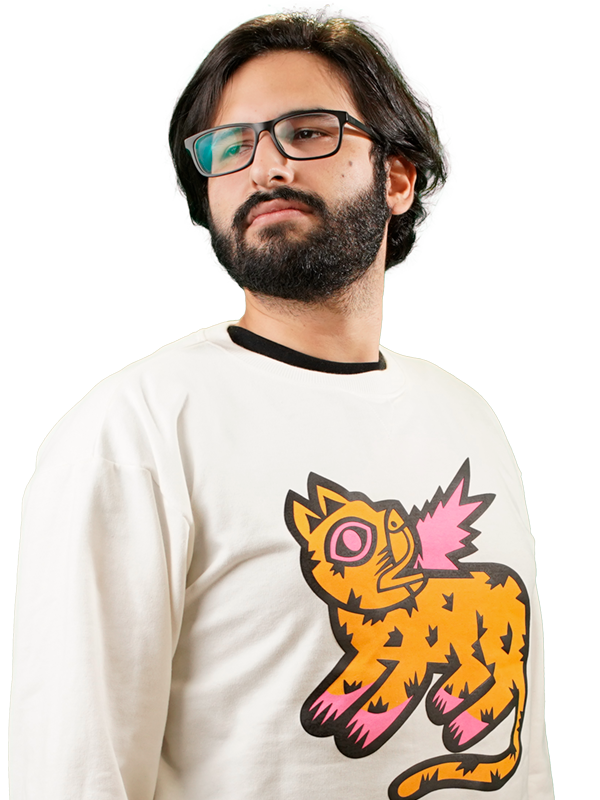 Marco "Blue" Espinoza is a Spanish language Dota 2 caster who has also casted other esports such as PUBG Mobile and Warcraft III. Blue is currently working with 4D Esports as one of their most acclaimed casters, but also works as their Content Director. He's known from his appearances as a part of the Spanish talent for The International 2017 and 2019.

Marco Espinoza Oliveros was born in Lima, Peru, a country with a passionate Dota 2 scene. He was introduced to Defense of the Ancients back in November 2005, where he immediately fell in love with the game and its mechanics. Like every Warcraft III player, he also played many other mods like Tower Defense, Warlocks, and Pudge Wars but Dota was the game he stuck with the longest.

He studied Communication Sciences and Advertising, but after 6 years of working for different agencies as a Senior Copywriter, he finally decided to pursue his up-and-coming career as a full-time esports caster. His first casted games were for small online leagues in Costa Rica, but it wasn't until the end of 2016 when he started working in GamerStudio (the studio in charge of narrating The International in Spanish since 2014) for a wider audience.

After some time solo casting, he got recognized by Beyond The Summit's Spanish branch, which was also in charge of covering The International 2017 in Spanish. It was at this event where he caught the interest of the community and viewership as well, for his professional style, engaging narrative and passion for the small details of the game. He then started working more events with BTS Spanish as a duo with Imperius, one of the most respected casting figures in the Spanish community, which helped him grow professionally.

BTS Spanish dissolved some time after and part of the team decided to take the next step and create 4D Esports with external friends and investment. It is in this project where he is currently developing his career as an esports caster, but also using his advertising and marketing skills to create the concept, storylines, and content behind successful tournaments like Cup Of The Ancients Season 2, Aorus League, Realms Collide and more.