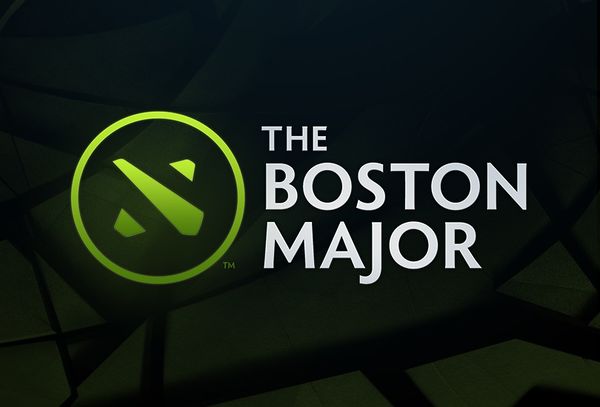 The Boston Major is the first Major of the 2016-2017 season. The main event takes place at the Wang Theater in Boston, Massachusetts, USA. Notably, The Boston Major is the first publisher sponsored event to not feature a double-elimination bracket. Instead, the 16 participating teams will be seeded into a single elimination bracket based on their performance in the group stage.[1]

$3,000,000 USD are spread among the participants as seen below:
Place
$ USD
Percent
Participant

Viewership stats for this page does not include the Chinese platforms.