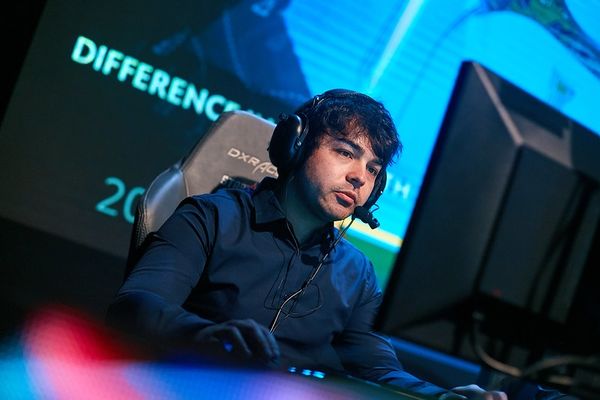 A veteran in the NA Dota scene, Brax entered the competitive scene in 2012 playing for Quantic Gaming. At the end of 2012, Brax moved to China to play for LGD.int, an international team based in China that was created by the LGD organization. After the team disbanded in late 2013, Brax played for North American Rejects, which later got signed by Na`Vi to become Natus Vincere North America. Although the team qualified for The International 2014, they failed to make it out of the group stage. After a few more months together, the team disbanded and Brax played for NA stacks for about a year before getting to join the new Cloud9 roster that qualified to the Frankfurt Major.

For the next several years, Brax kept up with playing strong NA teams that put up a fight in every qualifier. Brax played for 4 Zoomers in the first half of 2021 before retiring from the game to pursue other interests.

Brax also pursued casting when he was taking breaks from competing in the scene. On April 8th of 2017, he joined Moonduck.tv as a talent.[1]