Deep in the Wailing Mountains, in a valley beneath the Ruined City, the ancient Order of the Oyo has for centuries practiced its rites of holy reverie, communing with the spirit realm in grand festivals of drink. Born to a mother's flesh by a Celestial father, the youth known as Mangix was the first to grow up with the talents of both lineages. He trained with the greatest aesthetes of the Order, eventually earning, through diligent drunkenness, the right to challenge for the title of Brewmaster—that appellation most honored among the contemplative malt-brewing sect.

As much drinking competition as mortal combat, Mangix for nine days drank and fought the elder master. For nine nights they stumbled and whirled, chugged and struck, until at last the elder warrior collapsed into a drunken stupor, and a new Brewmaster was named. Now the new, young Brewmaster calls upon the strength of his Oyo forebears to speed his staff. When using magic, it is to his spirit ancestors that he turns. Like all Brewmasters before him, he was sent out from his people with a single mission. He wanders the land, striving toward enlightenment through drink, searching for the answer to the ancient spiritual schism—hoping to think the single thought that will unite the spirit and physical planes again.

A fearsome fighter in any situation, Brewmaster can turn the tide of battle by splitting into three elemental spirits, each with their own unique abilities. When not divided, he brings drunken chaos to his foes with slowing claps and powerful swings of his staff.

WD
Targeting
Point Target
Affects
Enemy Units
Drenches an area in alcohol, causing enemy units to move slower and ignited once they take any spell damage. Duration is increased when ignited.
20/17/14/11
50 /60/70/80
The Order of the Oyo's solution to all problems—another round!
Notes

EB
Targeting
No Target
Affects
Self
Brewmaster can switch stances (Earth Brawler, Storm Brawler and Fire Brawler) based on the elements he controls gaining passive bonuses that improve against enemies affected by Cinder Brew.
29/25/21/17
35/40/45/50
When Mangix won his title as the Brewmaster of the Order of Oyo, he also claimed his place in the mastery of inebriation.
Notes

RR
Targeting
No Target
Affects
Self
Splits Brewmaster into elements, forming 3 specialized warriors adept at survival. If any of them survive until the end of their summoned timer, the Brewmaster is reborn.
140/130/120
125/150/175
It isn't clear whether Mangix is consciously aware of his potent bond with nature, as it often occurs in the midst of a drunken stupor.
Notes

Targeting
Passive
Affects
Self
The Earth Warrior's hardy nature bestows upon him the aspect of spell immunity.
Demolish

WC
Targeting
Unit Target
Affects
Units
Encloses a unit in a tornado, temporarily removing it from the battlefield.
8
150
Wind Walk

Targeting
No Target
Affects
Enemy Units
There is no description for this ability.
12 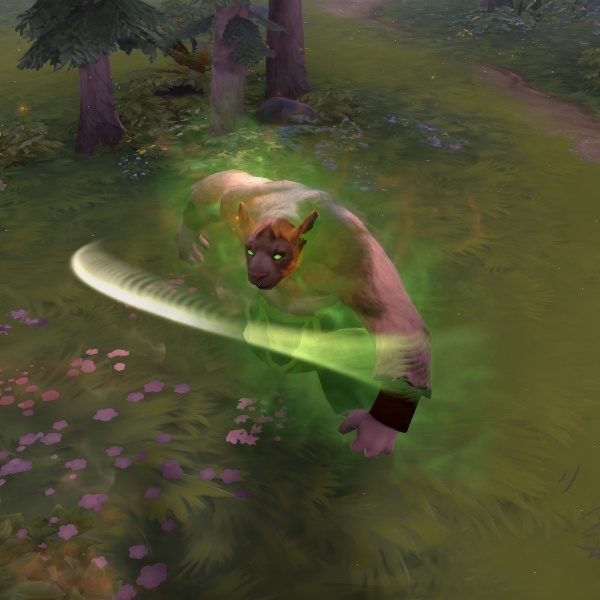 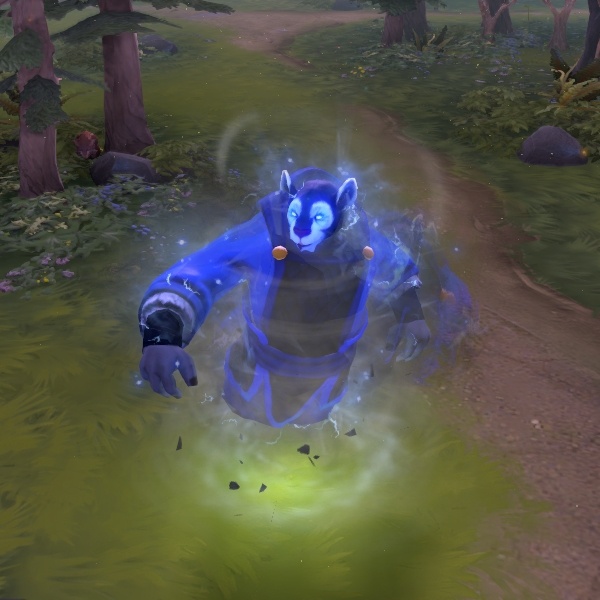 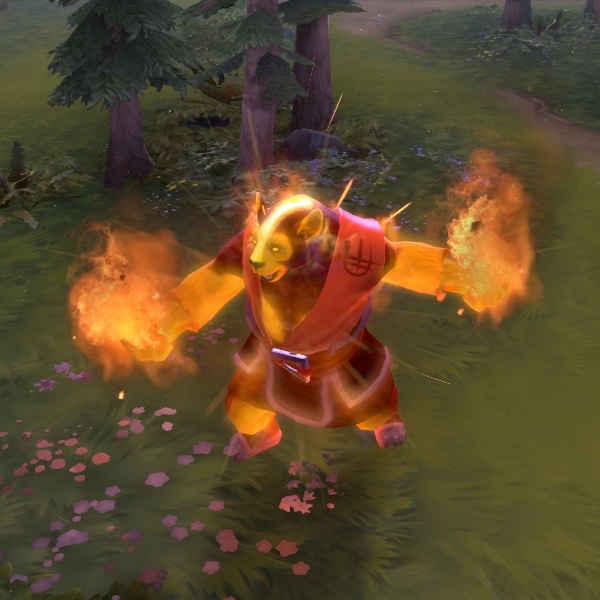