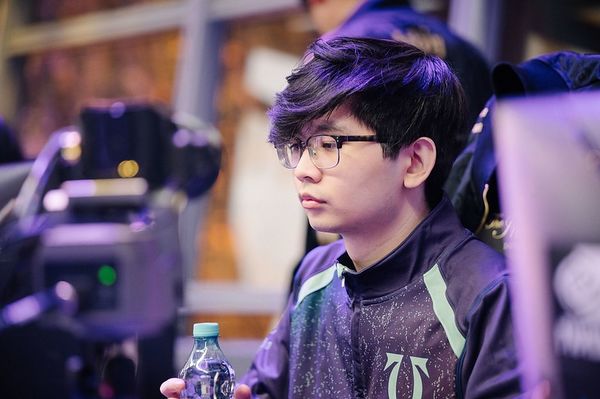 Jonathan "Bryle" Guia (born January 28, 2001) is a Canadian Dota 2 player who is currently playing for TSM.

Bryle entered the NA Dota 2 competitive scene in 2017, playing for various stacks in qualifiers before being picked up by MoonMeander to play for Animal Planet in early 2018. Bryle's skills continued to be highlighted as he competed with a new stack under the org Wind and Rain for the TI8 EU Qualifier, putting up a fair fight against the team that would go on to win that year's TI. Bryle joined J.Storm and played with them throughout the end of 2018 and first half of 2019, getting to play at several international tournaments and show off his continuously improving midlane skills. Bryle joined up with MoonMeander again and respected captain EternaLEnVy to play for Fighting PandaS in late 2019. The team was signed by CR4ZY and competed under that name throughout 2020, making it to several grand finals during the online tournaments of that year and taking down most of their NA competition.

At the start of 2021, Bryle stayed with MoonMeander to form Team Undying, solidfying themselves as the 3rd best NA team behind Evil Geniuses and Quincy Crew throughout the NA DPC tours. They were signed by TSM at the beginning of 2022.