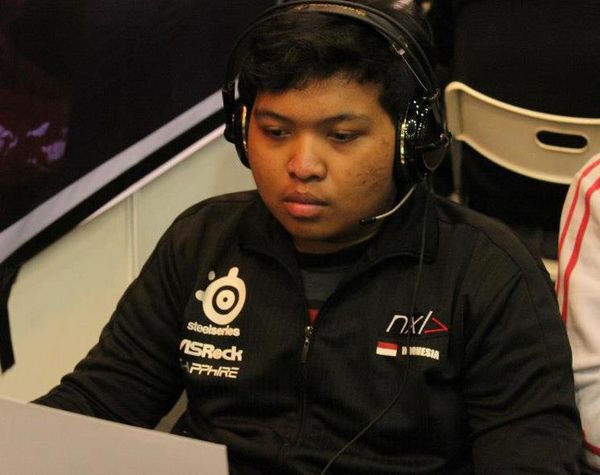 Muhammad "bubu" Damar is a Dota 2 player from Indonesia who is currently teamless.

Being one of the well-known Indonesian Dota 2 players, Bubu's role on team nxl was offlane, but he often play as a support. After the break up of Rex Regum; bubu, together with his former teammate, Nafari founded The Prime.

bubu's first appearance in the professional Dota 2 scene started when he joined DG. After Rex Regum has seen his potential in team nxl, they recruited him. Failing to qualify for TI4, the team parted ways. After not so long, together with Nafari he founded The Prime, leading them to becoming one of the best SEA Dota 2 team.