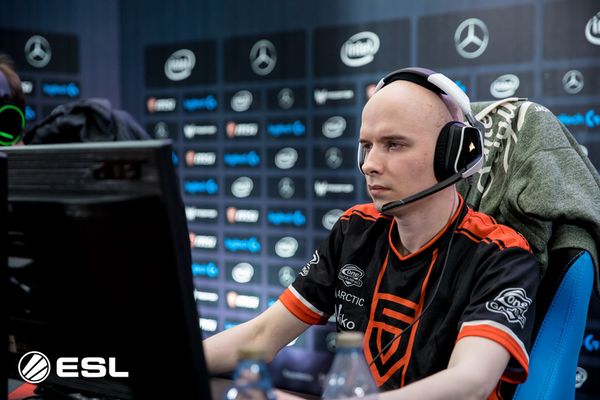 Joni "Buugi" Fält is a Finnish professional Dota 2 player who most recently played for Wind and Rain.

His long time team Rat in the dark was picked up by Menace on July 17th 2013.

In November 2013 however, Buugi was announced to be part of Aspera´s new roster for Starladder 8.

Buugi briefly tried out for Fnatic, along with MATUMBAMAN, Trixi, JerAx, and H4nn1. However, the Finnish players split from the organization soon after, and Buugi joined the other Finnish players as 4 Anchors + Sea Captain.