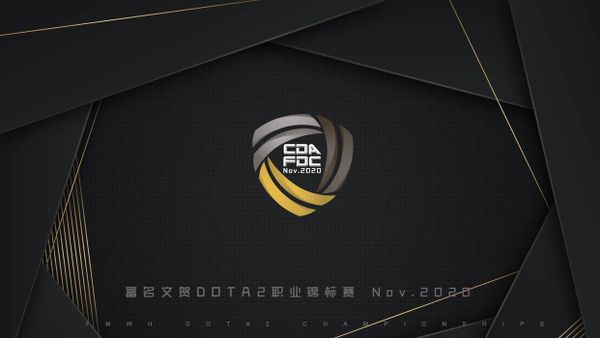 CDA and 富名文贺 returns with season 2 of CDA-FDC DOTA2 Professional Championship, the tournament this season will feature ten teams from China competing for a total prize pool of ¥600,000 CNY.[1]