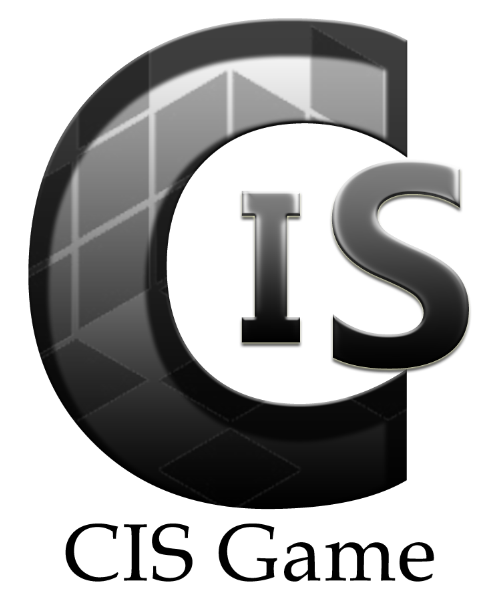 CIS Game is a Chinese eSports Club that exclusively plays Dota 2. The team was founded by a private investor in early 2014 and is based in Kunshan, China. CIS's debut Dota 2 team consisted of June, inflame, demons, ayo and ruoli. At the time of formation the average age of the team was 19 representing the next generation of Chinese Dota 2 professionals. Team captain June (aka “Mini幂”) is the most recognised player of the team and grandfathered into the scene by legendary Dota star YaphetS.[1] CIS Game has disbanded due to the acquisition of Vici Gaming.