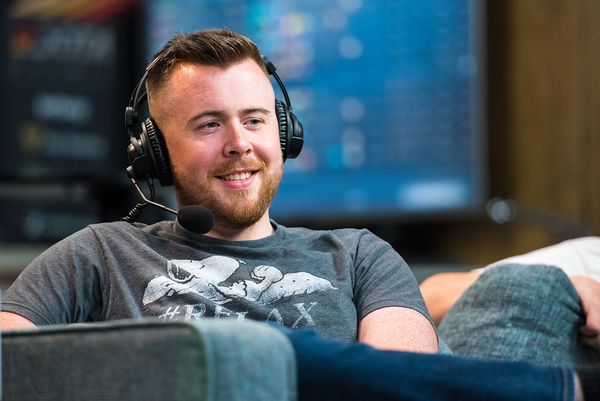 Austin "Cap" Walsh is an independent Dota 2 caster and content creator. He has also played Dota 2 at a semi-professional level with teams such as Gamer University and Vegetables Esports Club.

Austin began his casting career in Heroes of Newerth, casting for the popular site GameReplays.[1] He got his start casting Dota 2 alongside TobiWan and joined the joinDOTA casting studio in November 2013.[2]

In August 2016, Austin announced that he would be leaving joinDOTA and returning to the United States in order to pursue a career as an independent broadcaster.[3]