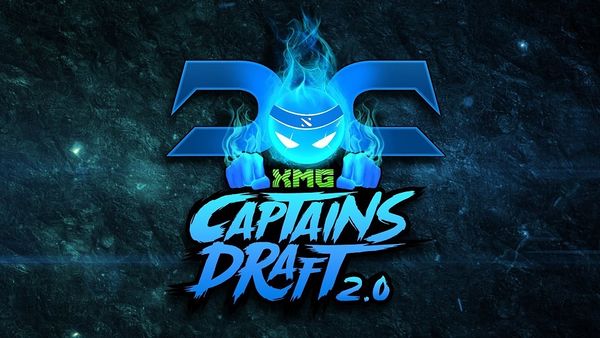 All games are played in the Captains Draft game mode. In the round robin stage teams will play a best-of-2 series against each team with top four advancing to the playoffs. Best-of-5 single-elimination bracket will be used in the playoffs series.

The base prize pool is $50,000 with 25% of the revenue from in-game compendium sales plus 10% of the Legendary Juggernaut set sales. 1% of the total prize pool will be given to the winners of the All-Star All Random Death Match.

1% of the prize pool ($2,767 USD) was set aside for the winners of the All-Star All Random Death Match.
Team Tinker was awarded 3rd place because they had a better record in the group stage.