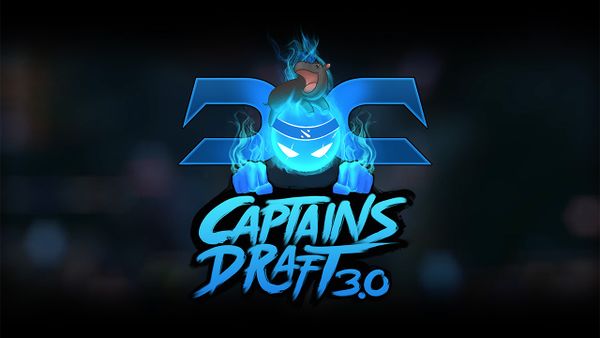 Captains Draft 3.0 is split into three rounds: qualifiers, group stage, and playoffs. A total of 14 teams will fight through the rounds until 1 winner is crowned champion in the final best of 5 series.