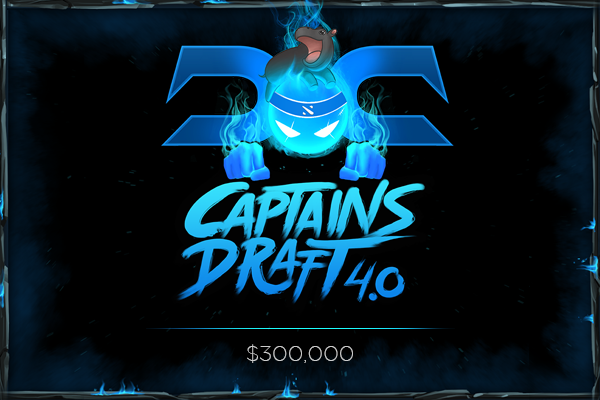 The Captains Draft 4.0 is the fourth installment of the Captains Draft tournament series by DotaCinema and MoonduckTV.[1] Eight teams will fight for a $300,000 USD prize pool as well as qualification points for The International 2018.[2] Two invited teams, Evil Geniuses and Team Secret, will be joined by the winners of the six regional qualifiers.[1]