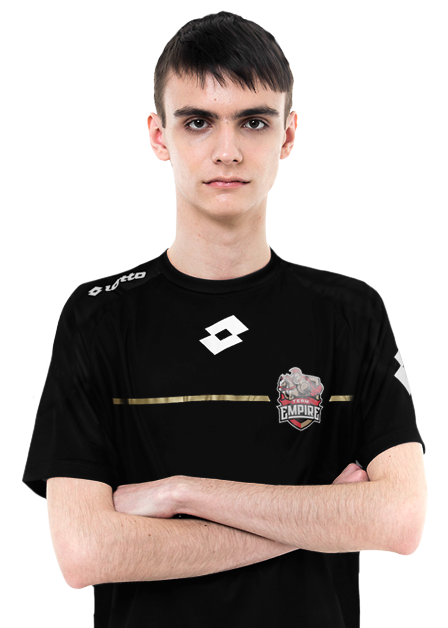 Vladimir "Chappie" Kuzmenko is a Russian professional Dota 2 player who is currently a coach of AS Monaco Gambit. He briefly retired from competitive play in October 2019,[1] only to return to the competitive scene in January 2020.

Chappie qualified for The International 2017 with Team Empire, but was unable to attend due to his passport not being sent back by the US embassy in time.[2]