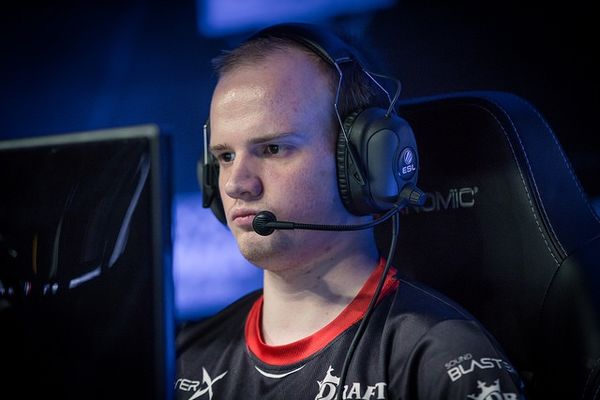 Coming from HoN along with his former squad stayGreen (that was later signed by compLexity Gaming), Chessie was praised for being a 'HoN God' when word first came out that he would be switching to Dota 2.[by whom?] Being known as one of the best HoN players of the prior season and renowned for his Opheila (Chen), Chessie attracted quite a lot of attention when he completed the switch. Although he was originally supposed to transition along with his former team, he began to try out for top teams such as Evil Geniuses and Alliance. Even though it wasn't confirmed at the time, many speculated that Alliance was impressed by Chessie's performances in Heroes of Newerth and in tryouts for various top Dota 2 teams and wished to add him to the permanent roster. They added him as a permanent standin to compete in Star Ladder Star Series Season 10 and various future events, after the departure of their former mid-laner s4 to Secret Team.

In August 2015, Chessie registered as a substitute for Ninjas in Pyjamas and remained with the team until it disbanded in November 2015, upon which he transferred to compLexity Gaming along with teammates Limmp and Handsken.

In August 2016, Chessie announced that he would take a break from professional play to deal with health issues.[1]