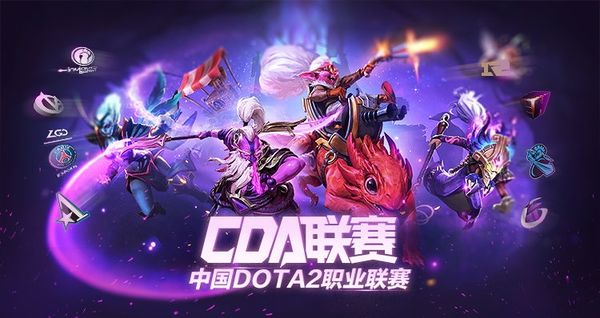 The base prize pool for the tournament is ¥400,000 CNY. The base prize pool is spread amongst the teams according to the table on the left. Teams gets an additional ¥4,500 CNY per game win, while the loser gets ¥500 CNY. Total prize money won is shown on the right. Click here to check the Teams Bounty Board